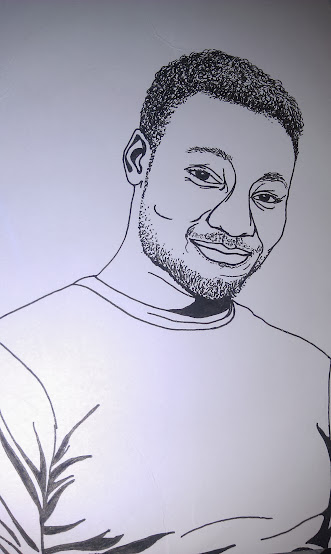 The Mona Lisa by Leonardo da Vinci has been praised vociferously as the best known work of art in the world. Leonardo painted his masterpiece between 1503 and 1506. Three hundred years later, when Paul Delaroche, the painter saw the first camera image, he said, from today, painting is dead.

Therefore painting is not dead but still very much alive today as painters have spread their wings to reach new landscapes of presentation. Teenagers are still choosing to study art for their GCSE's. Latin can be considered to be dead but canvasses are still filled with the strokes of the painter's oils.

I also think that painting is considered more precious today because with the widespread usage of photography, common and available to almost everybody, painting, good painting of one's self or of one's own environment is rare to find or have readily available without having to pay a huge sum of money.

Painting is creation. The artists begins with a blank canvas and paints from the inside out. Whereas the man with a camera has all the world drawn for him and only needs to put a frame to that part that he desires, or at times move the world about and then put a frame upon it.

One can simply pick up a camera and forever put a frame around that moment, but with painting such an activity is not possible. A good painting like a good photograph are both admired today because both are two different mediums that produces/communicates two different ends. They compliment each other and as such, photography could not dig the grave for painting to sleep in but rather provided a platform for painting to spread her wings and reach new heights.

It is not a question of either or, but of both and. The world happily exists today with both mediums and humanity and the arts are the beneficiaries.

Email ThisBlogThis!Share to TwitterShare to FacebookShare to Pinterest
Labels: Miscellanies

I do not worry